The College of Education Studies is the foundation of the University of Cape Coast.  When the then University College was established on 1st October, 1962, it was entrusted with the task of training graduate teachers in Arts and Science for the secondary schools, teacher training colleges, etc. Consequently, in 1964, it was re-named the “University College of Science Education” and Education which had previously formed part of the Arts, was established as a separate Faculty in view of the crucial role it was to assume within the re-organised degree structure. Thereafter, Education became a compulsory component of the three subject teaching courses leading to B.A. and B.Sc. (General) Education degrees offered by the University College. The structure continued through 1971 when the institution became a full-fledged University by an Act of Parliament until 1998 when only students belonging to the Faculty of Education were required to study education courses.

The need to run the University on Collegiate basis emerged in line with Key Thrust 10 of the University’s Strategic Plan-2012-2017 (i.e Improve upon Management Capacity and Institutional Governance System). Consequently, the University adopted the collegiate system in August, 2014 which led to the upgrade of the then Faculty of Education became a two-tier College known as College of Education Studies (CES). 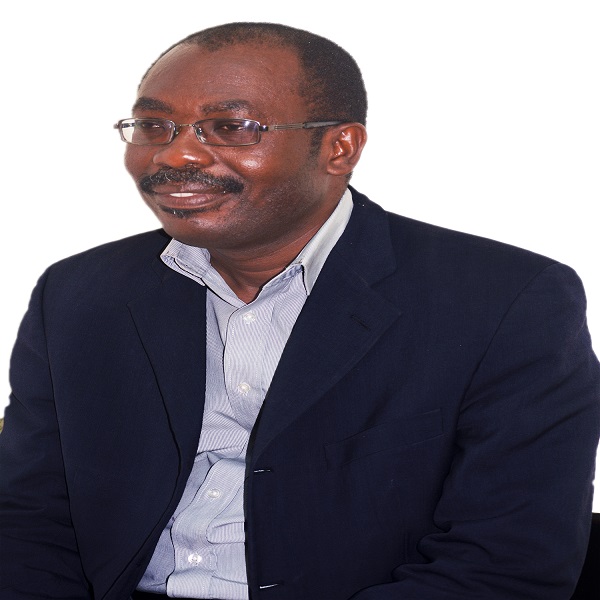